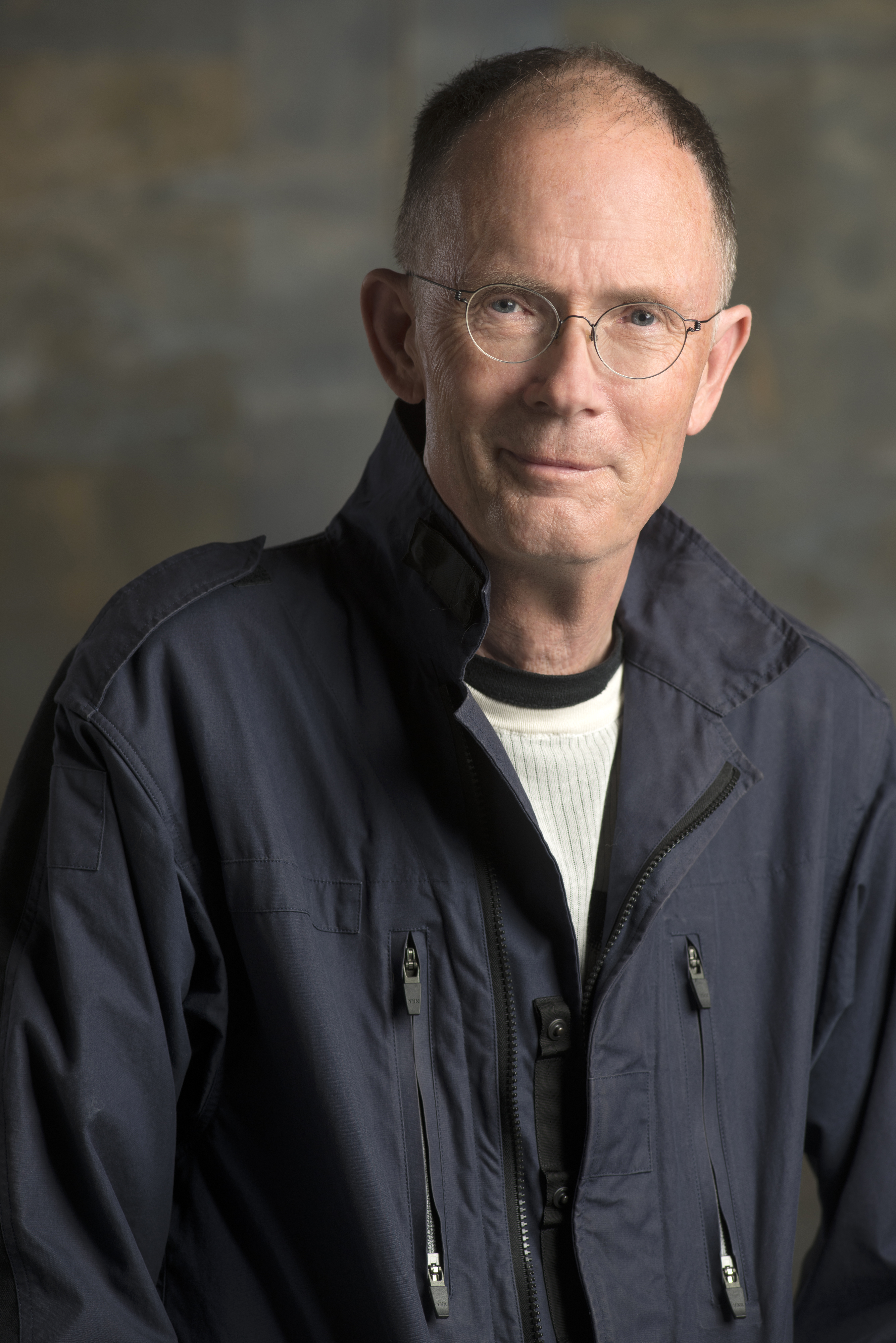 Gibson is known for his cyberpunk novels Neuromancer, Virtual Light, and Mona Lisa Overdrive,and co-wrote the steampunk novel The Difference Enginewith Bruce Sterling. Gibson’s writing, through novels such as Pattern Recognition and The Peripheral, continues to break new ground and stimulate conversation about the cyberworld. The influence of Gibson’s writing has not only been felt within the science fiction community, but has expanded to other forms of art, as seen in the music of Billy Idol and Warren Zevon and the Matrixfilms, as well as throughout computer culture.

The Damon Knight Memorial Grand Master Award will be presented along with the Nebula Awards® during the annual SFWA Nebula Conference, which will run from May 16th-19th and features seminars and panel discussions on the craft and business of writing, SFWA’s annual business meeting, and receptions. On May 18th, a mass autograph session will take place at the Warner Center Marriott Woodland Hills and is open to the public.

The Nebula Awards®, presented annually, recognize the best works of science fiction and fantasy published in the United States as selected by members of the Science Fiction and Fantasy Writers of America. The first Nebula Awards® were presented in 1966.

Last day for early bird membership rates is November 30, so get yours now! Save $35.

The SFWA Board of Directors and the Nebula Awards® Committee are pleased to announce an extensive update to rules for the Nebula Awards®, including the Ray Bradbury and Andre Norton Awards, effective November 15, 2018.

The two most significant rule changes involve an expansion of voting privileges and a new Nebula Award category. Whereas previously, only Active Members of SFWA could vote in the Nebulas, Associate Members are now granted full voting privileges. Game Writing has been added a Nebula Award category. Eligible works are defined as “an interactive or playable story-driven work which conveys narrative, character, or story background.”

These two changes are the results of lengthy, considered discussion by the Board and SFWA Awards Rules Committee (SARC), and reflect SFWA’s commitment to inclusion, empowerment, and outreach.

For many years, becoming an Active Member of SFWA has been a landmark moment in a science fiction and/or fantasy writer’s career, marking their ascent to the ranks of professional writers. But SFWA has always benefited from including Associate Members in our activities, as experts, volunteers, and colleagues. Welcoming Associate Members as full voters in the Nebulas represents an acknowledgement of the importance of the full life-cycle of a writer’s career in our rich SFF publishing ecosystem.

In 2016, SFWA welcomed Game Writers as members. Game Writing is an increasingly important SFF storytelling medium that expands the realm of the possible in ever-changing ways. By establishing Game Writing as a separate Nebula category, SFWA is recognizing that as technology changes, the media for storytelling change, and excellence in writing is not confined to books, stories, and scripts.

The following is a summary of the Nebula Award rule changes:

The new rules are available at:

The 54th Annual Nebula Conference will be held in Los Angeles, CA in 2019.

149.00 USD per night plus tax. In room internet included.

If you have questions or need help with the link, please do not hesitate to ask. You can reach the SFWA Events Team at events@sfwa.org. 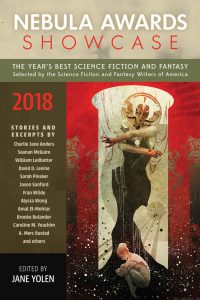 The latest volume of the prestigious anthology series, published annually across six decades!

Gallery of photos from the 2018 Nebula Awards® Ceremony is now viewable.

Group photos from this year’s Nebulas are viewable here.

The 2019 Nebula Conference will be held at the Marriott Warner Center in Woodland Hills, CA from May 16th-19th . More details will be announced soon!