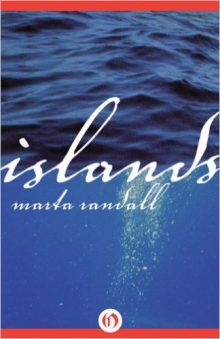 She will never be one of them. When the immortality treatments failed, she knew her destiny would not be as glorious and carefree as the immortals. The immortals rebuilt the Earth after the great floods, but she is not one of them, and she doesn’t seem fit to live anywhere amongst them. When she finds refuge aboard the ship Ilium and begins ocean floor navigation, an adventure immortals would envy, she discovers a secret place. But she knows if she can unlock the power that the immortals lost on an island buried far beneath the land, the world and the immortals’ future will never be the same again.