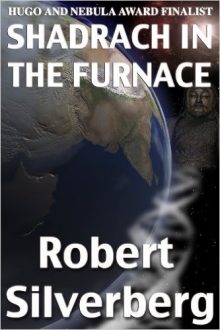 A Hugo and Nebula Award Finalist novel from a Grand Master of science fiction! A modern day Genghis Khan rules the world 30 years from now, after it has been ravaged by the Virus Wars. With billions slowly dying from genetic organ rot, there aren’t enough doses of the life-saving treatment. Not content with mere treatments and organ replacements to continuously extend his life, the Khan dreams of an immortal empire with himself as immortal emperor, and sets his personal physician, Shadrach Mordecai, to oversee the three lines of research that could grant immortality — but at what terrible cost?