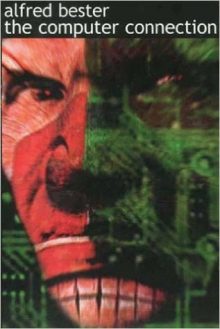 Alfred Bester’s first science fiction novel since The Stars My Destination was a major event-a fast-moving adventure story set in Earth’s future. A band of immortal-as charming a bunch of eccentrics as you’ll ever come across-recruit a new member, the brilliant Cherokee physicist Sequoya Guess. Dr. Guess, with group’s help, gain control of Extro, the supercomputer that controls all mechanical activity on Earth. They plan to rid Earth of political repression and to further Guess’s researches-which may lead to a great leap in human evolution to produce a race of supermen. But Extro takes over Guess instead and turns malevolent. The task of the merry band suddenly becomes a fight in deadly earnest for the future of Earth. .