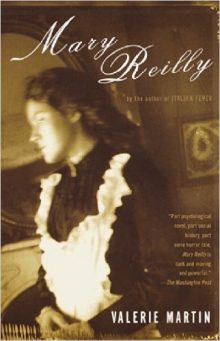 Mary Reilly is a 1990 parallel novel by American writer Valerie Martin. It is inspired by Robert Louis Stevenson’s classic novel The Strange Case of Dr Jekyll and Mr Hyde. It was nominated for the Nebula Award for Best Novel in 1990 and the World Fantasy Award for Best Novel in 1991. Martin’s novel was the basis for the 1996 film of the same name starring Julia Roberts in the title role.