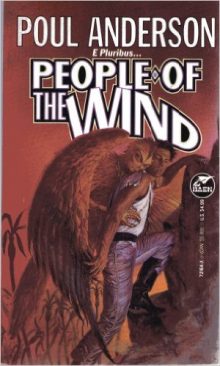 They said it could never work: one was born of Earth, the other of the sky; one has organized itself into increasingly complex governments, the other stays free as the wind. Yet out of such seemingly disparate materials a single nation, forged from the best of both races, has been formed on the planet Avalon. Then the two races go to war, and Avalon is forced to choose sides–or defy both.