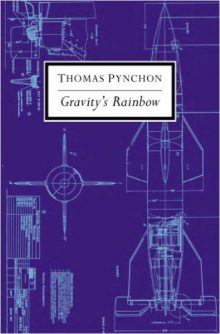 Winner of the 1974 National Book Award

“A screaming comes across the sky. . .” A few months after the Germans’ secret V-2 rocket bombs begin falling on London, British Intelligence discovers that a map of the city pinpointing the sexual conquests of one Lieutenant Tyrone Slothrop, U.S. Army, corresponds identically to a map showing the V-2 impact sites. The implications of this discovery will launch Slothrop on an amazing journey across war-torn Europe, fleeing an international cabal of military-industrial superpowers, in search of the mysterious Rocket 00000, through a wildly comic extravaganza that has been hailed in The New Republic as “the most profound and accomplished American novel since the end of World War II.”