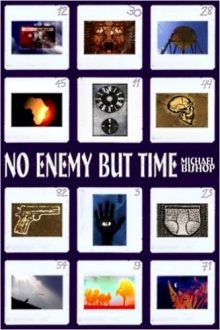 John Monegal, a.k.a. Joshua Kampa, is torn between two worlds—the Early Pleistocene Africa of his dreams and the twentieth-century reality of his waking life. These worlds are transposed when a government experiment sends him over a million years back in time. Here, John builds a new life as part of a tribe of protohumans. But the reality of early Africa is much more challenging than his fantasies. With the landscape, the species, and John himself evolving, he reaches a temporal crossroads where he must decide whether the past or the future will be his present.