The Science Fiction and Fantasy Writers of America (SFWA, Inc.) is pleased to announce that the Kate Wilhelm Solstice Award will be presented to Jarvis Sheffield and posthumously to Ben Bova and Rachel Caine at the 56th Annual SFWA Nebula Awards®. 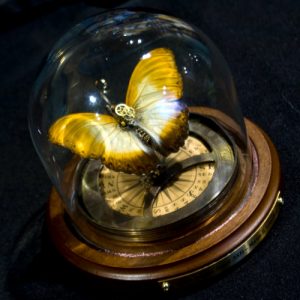 The Kate Wilhelm Solstice Award is given by SFWA for distinguished contributions to the science fiction and fantasy community. Bova, Caine, and Sheffield join the ranks of previous Solstice Award winners, including Octavia E. Butler, James Tiptree, Jr., and Carl Sagan. The awards will be presented at the 56th Nebula Awards, the weekend of June 4–6, 2021. 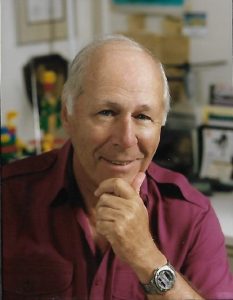 A prolific and award-winning author, Ben Bova took over the editorial chair for Analog Science Fiction/Science Fact following the death of John W. Campbell and helmed the magazine for seven years. He established Omni Magazine in 1978, where he served as editorial director and provided a new market for short science fiction. Bova’s work ranged beyond the genre; he was the only SFWA president who also served as president of the National Space Society. Bova passed away in November 2020. He is a recipient of the Solstice Award for his long history of editorial work, including his efforts to nurture new authors and to advance the use of science in science fiction.

SFWA President Mary Robinette Kowal remarked, “Ben Bova was so deeply immersed in science fiction that having his name on a project was a stamp of quality, be that as an editor or as a writer. More than that, Ben was kind. He knew how hard breaking into the field was and created new opportunities for early career writers.” 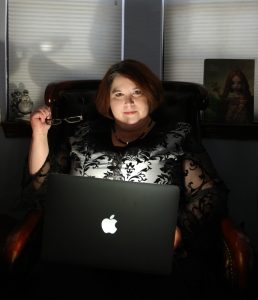 Rachel Caine was the bestselling author of several fantasy, science fiction, and thriller series. She was dedicated to supporting newer authors, not only financially, but also mentoring them to successful careers. Caine was a champion of independent bookstores and classrooms, aiming to ensure that teachers had the tools needed to educate their students and that independent bookstores could remain in business in the face of corporate competition. Caine passed away in November 2020. Even after her passing, Caine’s dedication to supporting others continued, including directing donations in her memory toward SFWA’s Emergency Medical Fund and the Mary Crowley Cancer Research Institute.

SFWA President Mary Robinette Kowal noted, “Rachel Caine was a prolific and wonderful writer, but also dedicated herself to using her platform to lift up others. From mentoring to fundraising efforts, Rachel was always there for the community.” 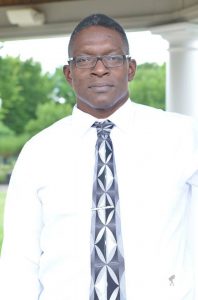 Jarvis Sheffield has a long history of working to help diversify the science fiction community, among authors and fans. He helped establish and manage the Diversity Track at DragonCon as the track’s director. He is also the founder of the Black Science Fiction Society and has also served as the editor for Genesis Science Fiction Magazine. Sheffield’s work has helped strengthen and expand the scope of science fiction by welcoming Black authors into the field and providing them venues to express their voices in the speculative fiction community.

SFWA President Mary Robinette Kowal said, “The work that Jarvis Sheffield has been doing through the Black Science Fiction Society has created a dedicated home for promoting Black SF. The knowledge that he’s shared about independent publishing has created a path for many authors to do an end-run around the roadblocks created by systemic biases within traditional publishing. Many of the voices we celebrate today came into the field because of his efforts to create a safe space.”

The 56th Nebula Awards® will take place during the 2021 Nebula Conference Online, an annual professional development conference organized by SFWA for aspiring and established members of the speculative fiction industry. Registration is $125 and may be purchased at events.sfwa.org.