The Science Fiction and Fantasy Writers of America (SFWA, Inc.) is pleased to announce that the Kate Wilhelm Solstice Awards will be presented to Nisi Shawl and Neil Clarke at the 54th Annual Nebula Conference.

The Kate Wilhelm Solstice Award is given by SFWA for distinguished contributions to the science fiction and fantasy community. Shawl and Clarke join the ranks of previous winners, including Octavia E. Butler, James Tiptree, Jr., Tom Doherty, Carl Sagan, and Sheila Williams. The award ceremony will be a part of the SFWA Nebula Conference taking place at the Warner Center Marriott in Woodland Hills, CA on May 16th-19th, 2019. 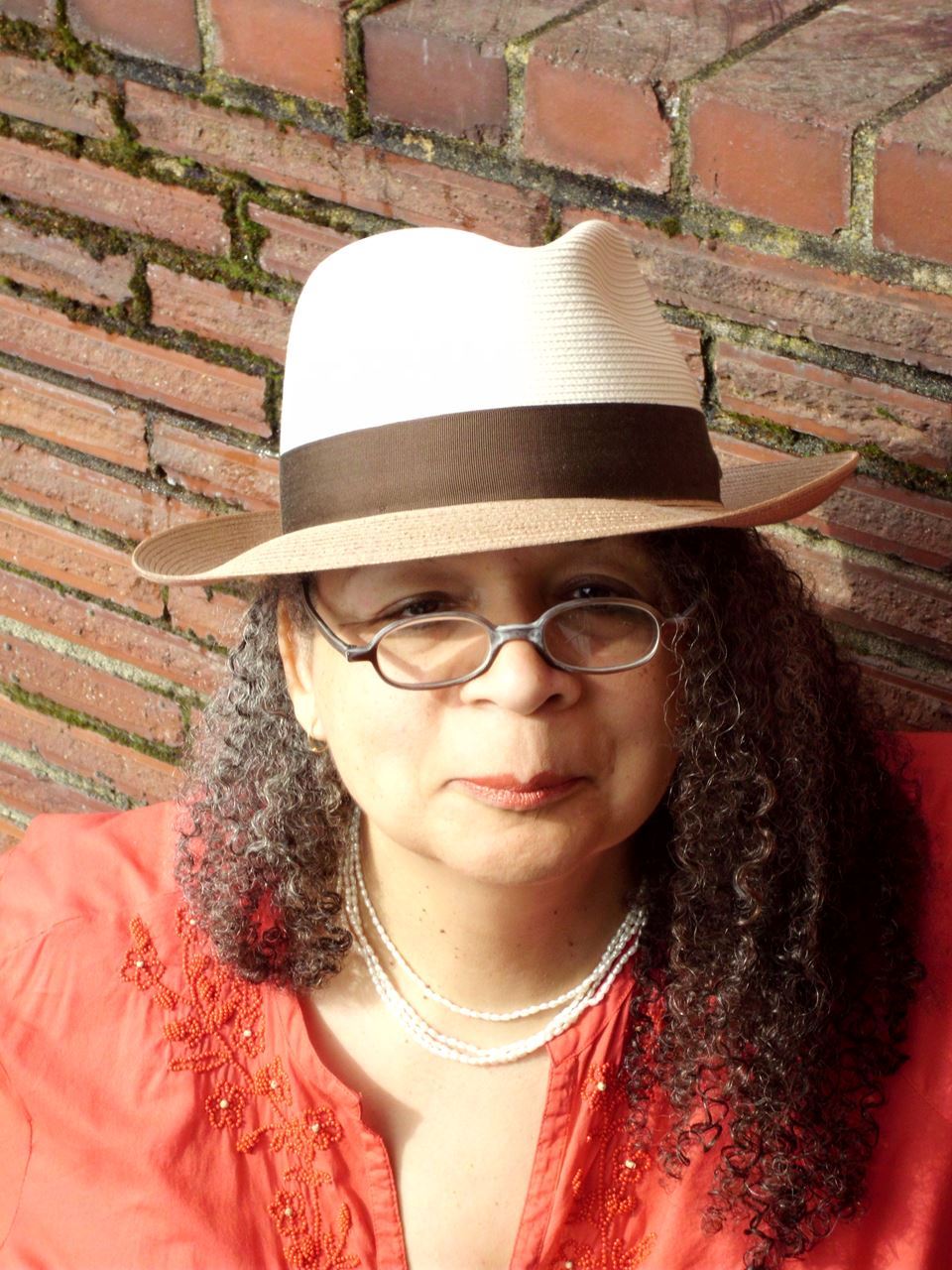 In addition to her own writing, including the novel Everfair and the stories collected in Filter House and Something More and More, Nisi Shawl has been active in teaching science fiction and promoting a wide range of diverse voices through the Carl Brandon Society. Her editorial work included guest editing the issue People of Color Take Over Fantastic Stories of the Imagination and the anthologies Bloodchildren: Stories by the Octavia E. Butler Scholars and Stories for Chip: A Tribute to Samuel R. Delany, the latter a collaboration with Bill Campbell. Shawl was one of the founders of the Carl Brandon Society in 1999, which not only presents the Carl Brandon Parallax Award and the Kindred Award to promote authors of color and works which focus on issues of race and ethnicity, but also works to make attendance and conventions more affordable for people of color by provided scholarships.

SFWA President Cat Rambo noted, “Nisi Shawl’s work with the Carl Brandon Society has, as the society’s mission statement says, fostered dialogue about issues of race, ethnicity and culture, raised awareness both inside and outside the fantastical fiction communities, promoted inclusivity in publication/production, and celebrated the accomplishments of people of color in science fiction, fantasy and horror. She’s worked to provide writers with the tools they need, including Writing the Other, co-written with Cynthia Ward, as well as classes based on the book. And she’s pushed steampunk into new lands with her critically acclaimed novel Everfair. She exemplifies the spirit of the Kate Wilhelm Solstice Award.”

Invested in the community for decades through various publishing and book-selling ventures, Clarke launched the Hugo and World Fantasy Award winning online publication, Clarkesworld Magazine in 2006. Over the ten-plus years since its inception, he has published a wide range of new and established writers, including a large number of non-Anglophone authors in translation. 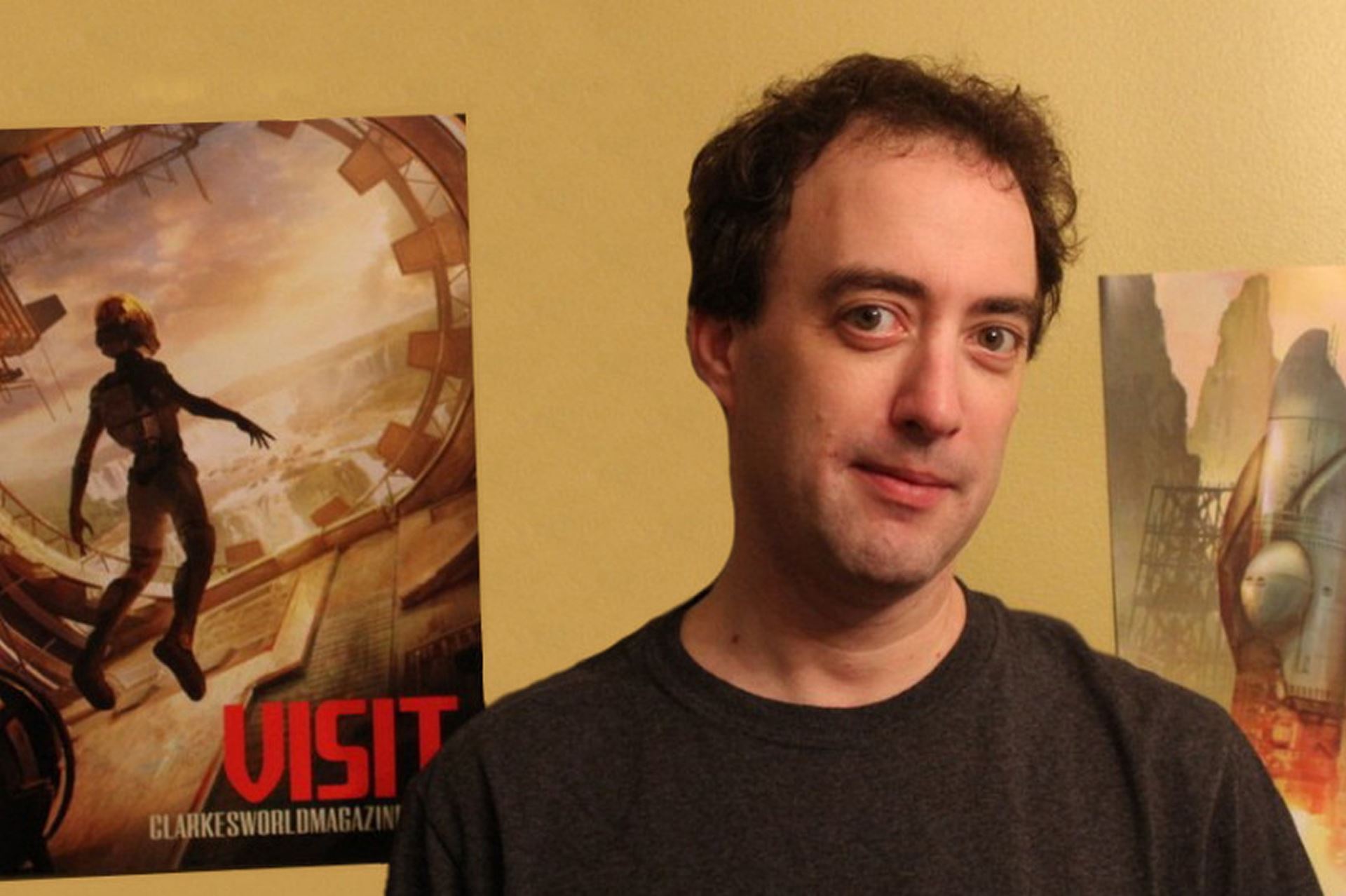 Instrumental in the transition from paper-only submissions to online systems, the software he first developed for Clarkesworld is still in use at several magazines. Clarke founded Wyrm Publishing in 2007,Forever Magazine in 2015, and the translation imprint, Clarkesworld Books, in 2019. He also currently serves as the editor of the SFWA Bulletin. In recent years, he’s taken on the task of finding The Best Science Fiction of Year–an anthology series currently in its fourth year of publication–and has edited multiple, successful anthologies with Night Shade Books.

SFWA President Cat Rambo has noted about Clarke, “Over the years, Neil has grown Clarkesworld Magazine into one of the powerhouses among online magazines, excelling in its treatment of writers, including one of the highest per words rate coupled with one of the fastest reply rates in the business. At the same time, he’s encouraged international voices through translation and outreach, while consistently publishing some of the finest fantasy and science fiction around. He well merits recognition in the form of the Kate Wilhelm Solstice Award.”

The Nebula Awards® will be presented during the annual SFWA Nebula Conference, which will run from May 16th-19th and feature programming developed and geared toward working SFF Professionals. On May 18th, a mass autograph session will take place at Warner Center Marriott Woodland Hills and is open to the public.

The Nebula Awards®, presented annually, recognize the best works of science fiction and fantasy published in the previous year. They are selected by members of the Science Fiction and Fantasy Writers of America. The first Nebula Awards® were presented in 1966.