*Due to an unfortunate error in word-count verification, SFWA has to regretfully make a few changes to our final Nebula ballot. Cat Rambo’s work, “Red in Tooth and Cog” has been deemed ineligible for the category of Novelette for a word count of 7,070. Novelette consideration starts at 7,500 words. Cat Rambo has withdrawn the work completely as not to displace a three-way tie in the short story category. The work has been replaced with “The Orangery” by Bonnie Jo Stufflebeam (Beneath Ceaseless Skies).

Voting will begin on the final ballot for all Active, Active Family, and Lifetime Active members on March 1st, 2017. The awards will be presented during the annual Nebula Conference, which will run from May 18th-21st and feature seminars and panel discussions on the craft and business of writing, SFWA’s annual business meeting, and 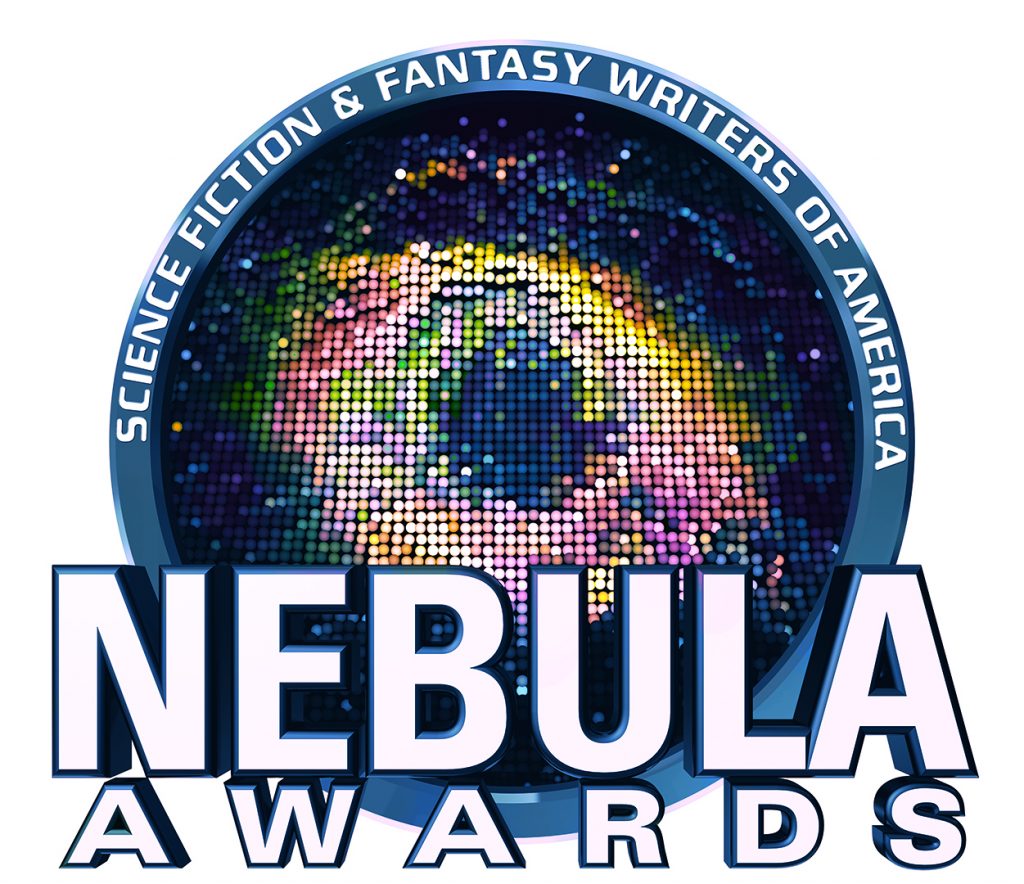 receptions. On May 19th, a mass autograph session, open to the public, will take place at the Pittsburgh Marriott City Center.