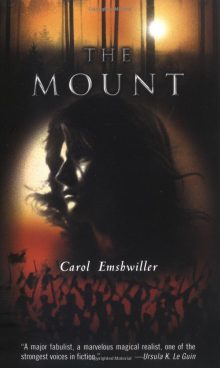 Charley is an athlete. He wants to grow up to be the fastest runner in the world, like his father. He wants to be painted crossing the finishing line, in his racing silks, with a medal around his neck. Charley lives in a stable. He isn’t a runner, he’s a mount. He belongs to a Hoot: The Hoots are alien invaders. Charley hasn’t seen his mother for years, and his father is hiding out in the mountains somewhere, with the other Free Humans. The Hoots own the world, but the humans want it back. Charley knows how to be a good mount, but now he’s going to have to learn how to be a human being.