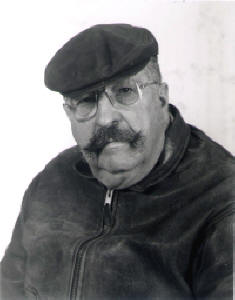 Wolfe is most famous for The Book of the New Sun (four volumes, 1980–83), the first part of his Solar Cycle. In 1998, Locus magazine ranked it third-best fantasy novel before 1990, based on a poll of subscribers that considered it and several other series as single entries.

Wolfe won the World Fantasy Award for Life Achievement in 1996, a judged award at the annual World Fantasy Convention. He was inducted by the Science Fiction Hall of Fame in 2007. The Science Fiction and Fantasy Writers of America named him its 29th SFWA Grand Master in December 2012; the annual Damon Knight Memorial Grand Master Award was presented to Wolfe during Nebula Awards® weekend, May 16–19, 2013.

The Book of the New Sun