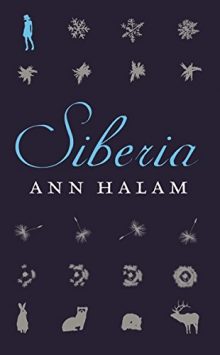 Siberia is a state of mind. When Sloe was tiny, her Papa disappeared and she and her mama went to live in a prison camp in the snowy North, in a time and place when there are no more wild animals. Mama’s crime; teaching science, and her dedication to the hope that the lost animal species can be reborn. To Sloe, Mama’s secret work is magic, as enchanting as Mama’s tales of a bright city across the ice where the sun always shines and one day they will be free. Years later Sloe is sent to prison school and Mama disappears. But her Mama has bequeathed Sloe six tiny animals – like creatures from a fairy tale. These tiny, magical creatures hold the secret to life itself. At 13, and with only the Lindquists for company, Sloe sets off on an epic 1000 mile journey embracing breathtaking adventure, danger and hardships in her quest to be reunited with her mother. In a moving and totally absorbing novel, Sloe evolves into a heroine equal to anything amidst this dazzling combination of science, adventure, fantasy and fairy tale.