The Science Fiction and Fantasy Writers of America (SFWA) is pleased to announce that Martin P. Robinson will serve as Toastmaster for the 52nd Annual Nebula Awards® Ceremony.

Mr. Robinson is a puppeteer who has worked for the Jim Henson Company for 37 years, performing a range of characters including Mr. Snuffleupagus, Telly Monster, Slimey the Worm, and the yip-yip Martians. 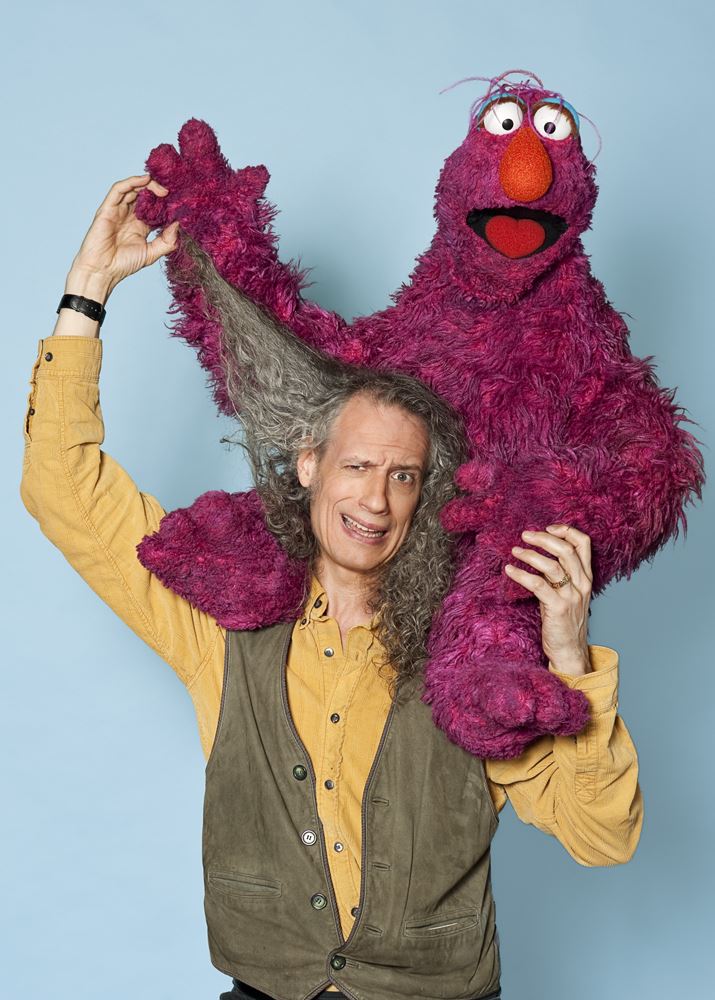 In 1982 he designed, built and performed the carnivorous plant Audrey II for the original Off-Broadway production of Little Shop of Horrors, and designed/performed the show’s 2003 Broadway revival as well. Martin is the senior Muppet-style instructor for all International productions of Sesame street.

The Nebula Awards® will be presented on Saturday May 19th, during the annual SFWA Nebula Conference, which will run from May 17th-20th and feature seminars and panel discussions on the craft and business of writing, SFWA’s annual business meeting, and receptions. On May 20th, a mass autograph session will take place at the Pittsburgh Marriott City Center and is open to the public.