The Science Fiction and Fantasy Writers of America (SFWA) is pleased to announce that the Kevin O’Donnell, Jr. Service to SFWA Award will be presented to John C. “Bud” Sparhawk in Pittsburgh at the Marriott City Center. 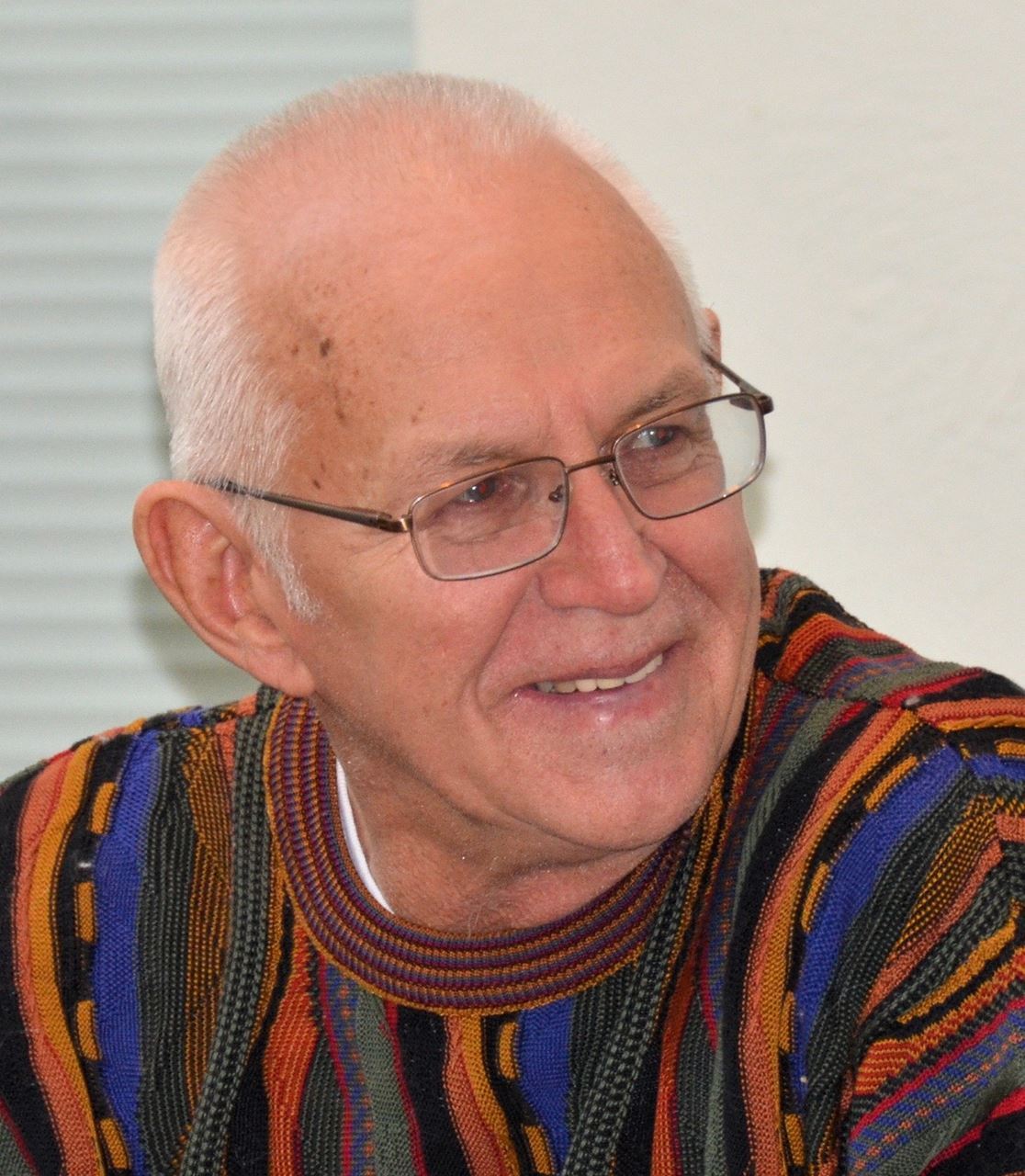 Bud Sparhawk served as the Eastern Regional Director from 2007 until 2011, when he was elected SFWA Treasurer.

When SFWA reincorporated in 2013, he became SFWA’s first Chief Financial Officer and helped see the organization through a time of transition. In his role as CFO, Sparhawk has formalized many aspects of SFWA’s financial landscape, including hiring a bookkeeper and comptroller, and consolidating a once fragmented system into an organized and tidy infrastructure. In addition to his duties as an officer of the organization, he has advised the Emergency Medical Fund and the Grants Committee and established SFWA’s Financial Advisory Committee.

SFWA President Cat Rambo has reflected on her time working with Sparhawk, and has this to say:

“It’s been a privilege to work with Bud throughout my time on the SFWA board. He has been instrumental in leading the organization into new financial stability and transparency as well as implementing the new Givers Fund Grant program.”

A prolific writer, Sparhawk has been a three-time Nebula Award finalist, published two novels, and has sold over a hundred shorter works to magazines such asJim Baen’s Universe, Abyss & Apex, Daily Science Fiction, Asimov’sandAnalog. He is also a member of SIGMA, which is a group comprised of SF writers who offer futurism consulting to the government and other NGOs. A U.S. Air Force Veteran, Sparhawk has established a long record of exemplary service both within the SFF community and beyond.

The Kevin O’Donnell, Jr. Service to SFWA Award recognizes a member of SFWA who best exemplifies the ideal of service to his or her fellow members. O’Donnell won the Service Award in 2005.

The Nebula Awards® will be presented during the annual SFWA Nebula Conference, which will run from May 17th-20th and feature seminars, panel discussions on the craft and business of writing, SFWA’s annual business meeting, and receptions. On May 20th, a mass autograph session will take place at the Pittsburgh Marriott City Center and is open to the public. For more details on the event, please visit nebulas.sfwa.org.