The Science Fiction and Fantasy Writers of America has awarded Jim Fiscus the 2017 Kevin O’Donnell, Jr. Service to SFWA Award for his outstanding work on behalf of the organization. 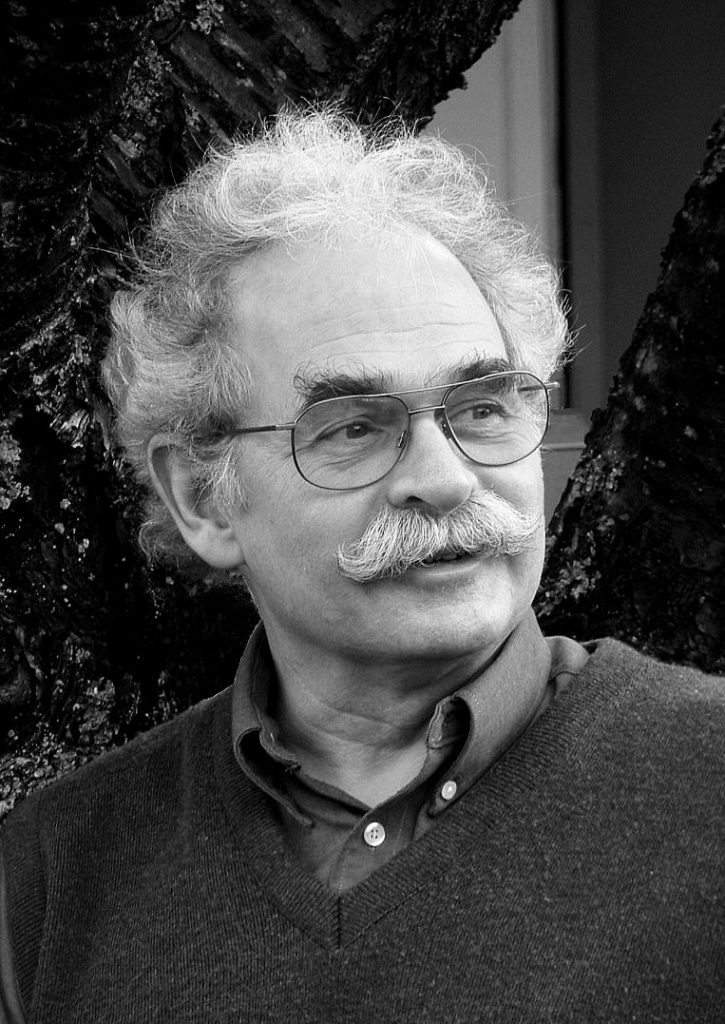 FWA Liaison to Westercon in 1990, hosting an Oregon wine tasting.  He repeated the event in 1995, hosting an Oregon beer tasting at that year’s Westercon.  In the mid-90s, Fiscus began writing a column for the SFWA Bulletin looking at the business and legal aspects of the publishing industry, including an explanation of the Tasini case, contracts which were hostile to writers, and other aspects of the law.  Fiscus oversaw a review of the SFWA Handbook from 2002-3.

When Russell Davis was elected SFWA President in 2008, he appointed Fiscus to fill his position as Western Regional Director, a position Fiscus held until the California re-incorporation, at which time he became a Director-at-large until 2015.  While serving as a Director, Fiscus served as Chair of the Orphan Works Committee.  When the Orphan Works Committee was re-formed as the Legal Affairs Committee, Fiscus remained on board as co-Chair with Michael Capobianco.  Fiscus also joined the Contracts Committee in 2014 and became Chair when the former chair stepped down.

The award will be presented during the annual Nebula Award Conference, which will run from May 18th-21st and feature a series of seminars and panel discussions on the craft and business of writing, SFWA’s annual business meeting, and receptions. On May 19th, a mass autograph session will take place at the Pittsburgh Marriott City Center and is open to the public.