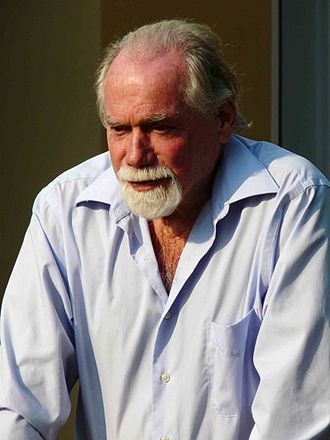 Robert Silverberg (born January 15, 1935) is a prolific American author and editor, best known for writing science fiction. He is a multiple winner of both Hugo and Nebula Awards®, a member of the Science Fiction and Fantasy Hall of Fame, a Grand Master of SF.

Silverberg received a Nebula award in 1986 for the novella “Sailing to Byzantium,” which takes its name from the poem by William Butler Yeats; a Hugo in 1987 for the novella “Gilgamesh in the Outback,” set in the Heroes in Hell universe of Bangsian Fantasy; a Hugo in 1990 for “Enter a Soldier. Later: Enter Another.” The Science Fiction and Fantasy Hall of Fame inducted Silverberg in 1999, its fourth class of two deceased and two living writers, and the Science Fiction and Fantasy Writers of America made him its 21st SFWA Grand Master in 2005.

A Time of Changes

Gilgamesh in the Outback

Born with the Dead