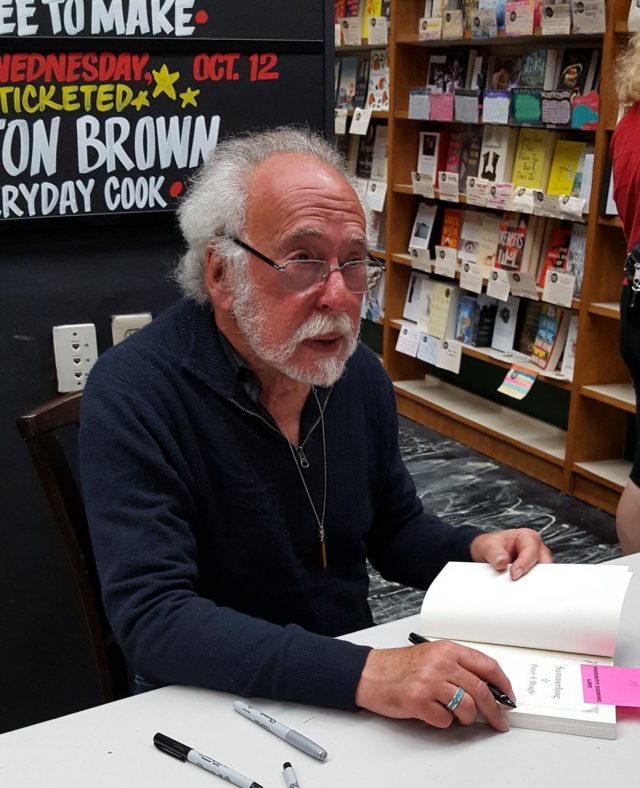 Beagle may be best known for his novel The Last Unicorn, and has also explored our fascination with the mythical in The Innkeeper’s Song, A Fine and Private Place, and a wide variety of short fiction. Beagle won the Hugo and the Nebula Award for his 2005 novelette “Two Hearts.” He has won the Mythopoeic Award for his novels The Folk of the Air and Tamsin. He was nominated for a Hugo for his adaptation of J.R.R. Tolkien’s The Lord of the Rings for Ralph Bakshi’s animated version and wrote the screenplay for the Star Trek: The Next Generation episode “Sarek.”

A Fine and Private Place

The Folk of the Air