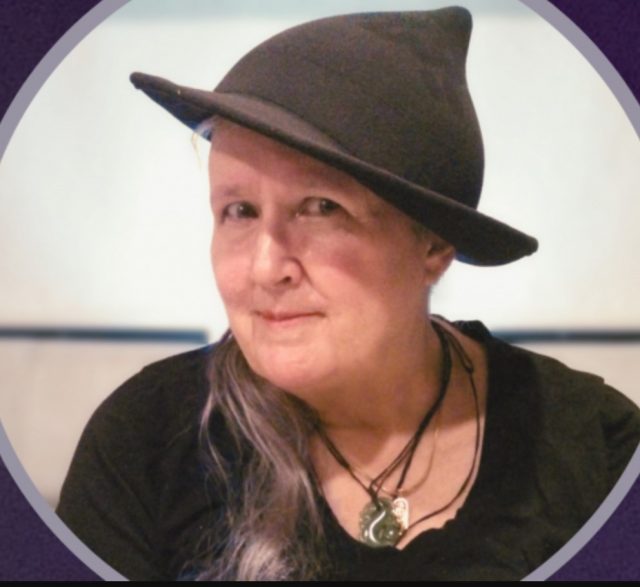 Science Fiction and Fantasy Writers of America, Inc. (SFWA) is proud to announce that Mercedes Ritchie Lackey (born June 24, 1950) has been named the 38th Damon Knight Grand Master for her contributions to the literature of science fiction and fantasy.

Embracing science fiction at the early age of ten or eleven, Lackey immersed herself in the works of James H. Schmitz and Andre Norton. An interest in fan fiction strongly encouraged her writing and her first sale was to Friends of Darkover. Her first novel was Arrows of the Queen, first published in 1987. Best known for her Valdemar series, which spans thousands of years and characters, Lackey has written and published over 140 books and short stories through her thirty-four-year professional career.

SFWA President Jeffe Kennedy had the following to say about the organization’s newest Grand Master, “From the time I read my first Mercedes Lackey book as a young woman, her stories have illuminated my imagination and brought joy to my life. With multi-layered fantasy worlds, canny magical systems, and characters who step off the page as living, breathing people, Lackey’s books have made an enormous impact on the genre. She gave me warrior women I could believe in, magic-wielding queer heroes, and characters who suffered, then overcame their physical and emotional traumas. Lackey continues to have a lasting influence on my own work and I’m beyond thrilled to see her honored as SFWA’s newest Grand Master.”

In addition to her writing, Lackey has also contributed to the science fiction and fantasy filking community through songwriting, which earned her five Pegasus Awards. She was also a part of The Stellar Guild, a project conceived by the late Mike Resnick, which paired well-known authors with lesser known creatives in an effort to boost their visibility.

An online video gamer, craftsperson, ball-jointed doll collector, radar-enthusiast during tornado season, and raptor rehabilitationist, Lackey’s journeys into all of these hobbies have influenced her most popular works.