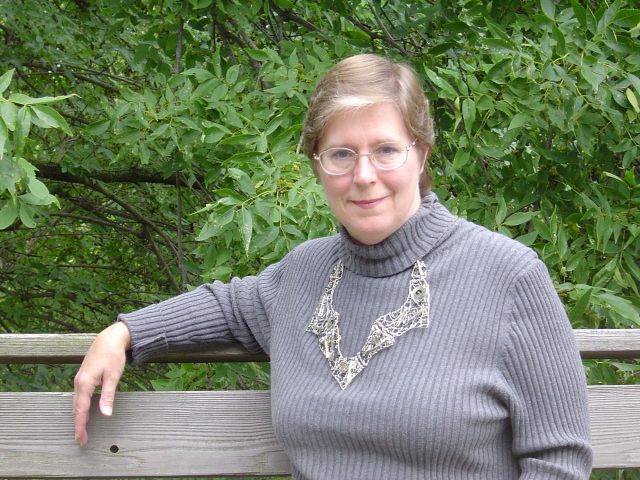 Lois McMaster Bujold, the daughter of an engineering professor at Ohio State University, from whom she picked up her early interest in science fiction, now lives in Minneapolis, MN and has two grown children. Her fantasy from HarperCollins includes the award-winning Chalion series and the Sharing Knife tetralogy; her science fiction from Baen Books features the perennially bestselling Vorkosigan Saga. Her work has been translated into over twenty languages and has won seven Hugo Awards and three Nebula Awards.